We’ve all heard about how gen z as a whole differ with social media and purchasing habits. To learn more about what’s happening in social media and social commerce, gen.video just surveyed 1,280 consumers to collect some data on the differences. Here’s what we found:

Gen Z is Bucking the Trends 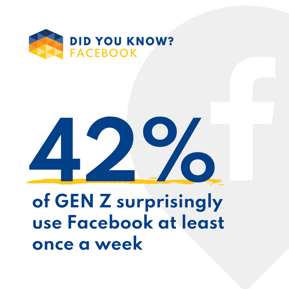 Gen Z is behaving differently than the other demographics we surveyed. For starters, they are very visual and video-centric and they are starting to move away from Facebook. Only 42% of gen Z users surveyed reported using Facebook at least once a week, compared to the 72% of users who were 25-34 years old. However, while Facebook is falling in popularity for younger users, 42% usage is still very significant and shows Facebook is still a powerhouse for social media. 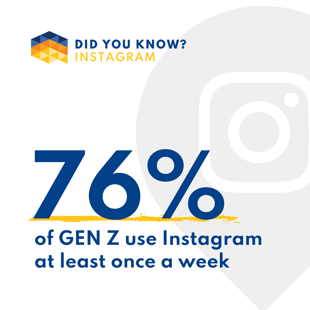 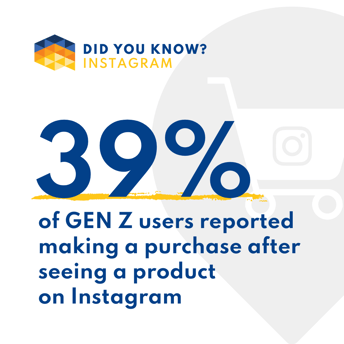 When it comes to social commerce habits, 39% of gen Z users also reported purchasing after seeing a product on Instagram, but only 17% reported purchasing after seeing a product on Facebook. The data shows Facebook is falling in popularity for younger consumers, but it's still being utilized by nearly half of gen z social media users. The data also shows that the future of social is indeed visual and video-centric, and businesses need to focus on video to reach gen z consumers.

According to our research, men and woman have different consumption and engagement patterns on social media. Here’s what we found. 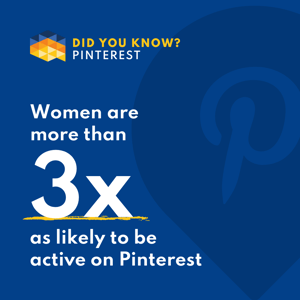 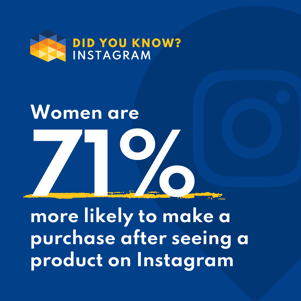 This data shows that when specifically targeting men or women for social and influencer content, it's important to cater to which platforms they are more likely to be engaged on.

Future Data
Though our survey was limited in scope to 1,280 consumers ages 18-85, we look forward to exploring in more detail the social habits of targeted demographics in the coming months to better understand social media consumptions trends related to social commerce to drive insights.

Which statistic from this post was most surprising to you, and what would you like to see more data on in the future? Let us know in the comments down below!