Here are a few stats that Facebook can point to make their case:

Facebook videos will soon be embeddable on other sites

While these all indicate that Facebook is making great strides to penetrate the world of video, a new development has really turned heads in the influencer video community:

MCNs are also starting to open up their creators to post influencer video on Facebook, and we will certainly see more of that in the future.

This is a clear play by Facebook to muscle its way into a category that YouTube once monopolized, influencer video.

However, even with all these changes…

#1 YOUTUBE IS THE NUMBER 2 SEARCH ENGINE IN THE WORLD

Today’s consumers do the vast majority of their research online prior to making a purchasing decision. In fact, some research indicates over 80% of shoppers do research online before buying. Of those people, 60% of them start on a search engine before going to a specific site.

You might be surprised to find out that YouTube is the number 2 search engine in the world, right behind Google. That’s right, YouTube gets more searches than Yahoo. Given its position as a place consumers of media go to seek out video content, it has a huge leg up on Facebook.

#2 FACEBOOK’S DATA ON VIEWS IS MISLEADING

Yes, going from 4 billion video views per month to 12 billion is impressive. Frankly, it’s mind-blowing. However, numbers don’t tell the whole truth. Behind the 8 billion additional video views sits a new way Facebook displays video. Ever notice that when you are scrolling through your Facebook feed that videos start playing automatically? Yeh, that started right around the time Facebook’s video views surpassed YouTube’s.

Yes, Facebook has made impressive gains, but this statistic isn’t a valid proof of that.

This video by PewDiePie has nearly 70 million views!

Recently, it was announced that PewDiePie, a well-known YouTube influencer, made $7 million dollars in 2014 as a result of his YouTube activities. PewDiePie is just another guy who happened to have a camera and some talent. While his story is unique, not many influencers make nearly that much money, there are no creators that can boast those kind of numbers on Facebook (not yet, at least).

People go on to Facebook for a variety of reasons, mostly to see what their friends are doing or to post selfies. However, people go to YouTube for one reason – to watch videos. This is an immutable fact.

There are stats to back it up – as opposed to Facebook, 66% of YouTubes views are search-drive.

Facebook can, and in many ways does try to be a jack of all trades, but the second half of that phrase tends to be true – but a master at none.

Influencers know this, and they still bet their livelihoods on YouTube.

As impressive as the Facebook Anthology program is, it still only includes a small group of media companies and only branded content for paid ads. YouTube was the first mover in video, and in many ways it was the birthplace of influencer video marketing. To erode that advantage will be an extremely hard task, even for Facebook. In order to overtake YouTube, Facebook will have to do much more than sign a few media companies on to a special program.

In closing, YouTube can no longer rest on its laurels. Facebook has always been an innovative company that has been able to expand and revolutionize a wide range of areas within social media – and they clearly have their eyes set on video. Brands and creators need to seriously consider adding Facebook as a distribution channel for their influencer videos, but definitely can’t take their main focus away from YouTube.

What are your thoughts on Facebook’s play for influencer video? Leave your comments below!

Influencer Video by the Numbers: Stats You Need To Know

We could tell you about influencer video until we’re blue in the face, but nothing is more convincing than cold, hard, numbers. We wanted to put together a few stats... 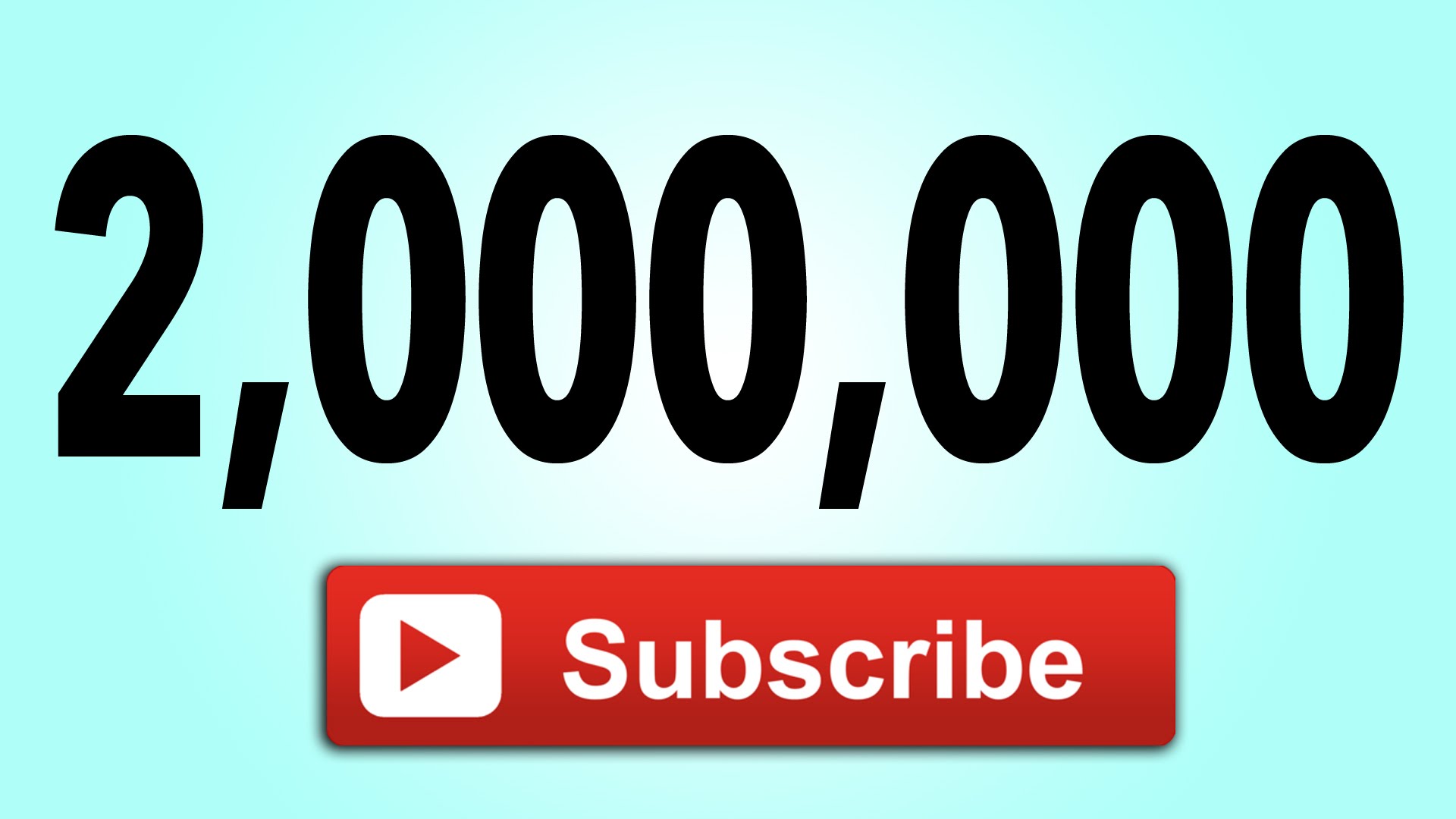 You know what they say about opinions, right? As you know, everybody’s got one and they all stink. In the world of influencer video, there is one topic that elicits...