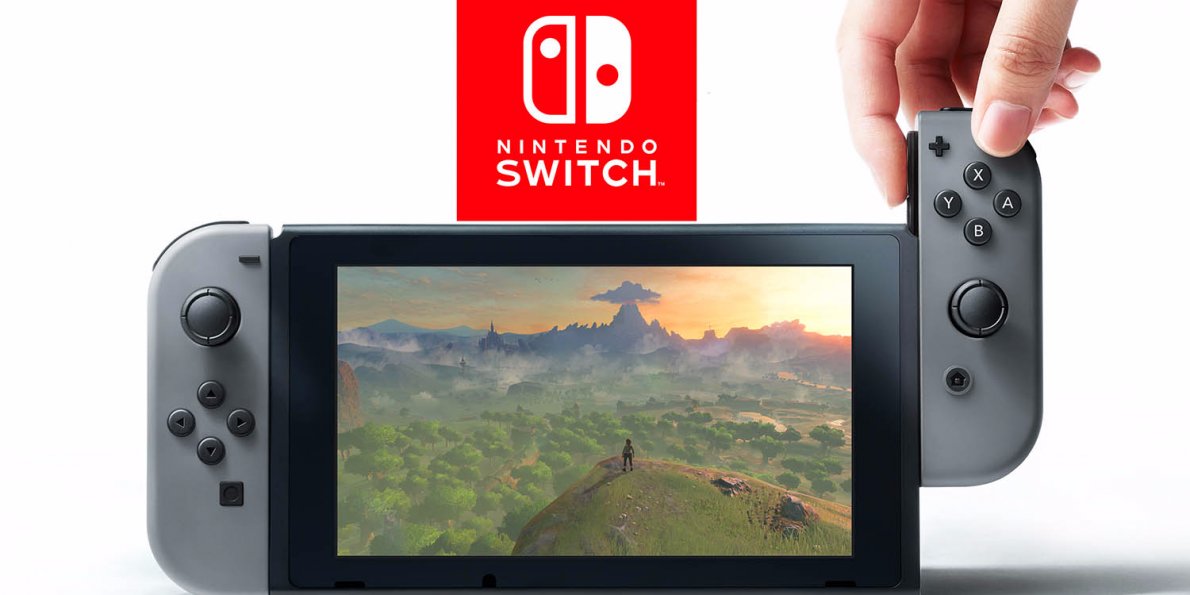 Why is the new Nintendo Switch so game-changing? We asked a few of our most beloved tech influencers who reviewed it and here’s what they had to say!

I think the Nintendo Switch is a brilliant idea from a hardware perspective. While other brands are fighting to be 4K, HDR, virtual reality powerhouses that provide gaming experiences never before seen on a console, Nintendo also is providing something we’ve never seen, just in a different way. What we have is something gamers never thought they’d see – a full-fledged home console that you can take with you on the go, which allows you to play console-quality games. And it works as promised. As long as Nintendo keeps up with releasing quality games at a steady cadence, the Switch will be a winner!

I wanted to share with people that the console wasn’t a competitor to the Xbox and PS4 but in a category all it’s own. The switch is uniquely fantastic!

I covered the Switch because it’s a gaming console unlike any other we’ve ever seen. It’s a breathe of fresh air, not only for Nintendo, but also the console gaming industry.

Aside from the fact that I love Nintendo and it’s games, the main reason I decided to get a Switch is because of how innovative it is.  Whether it be the 3D on the 3DS, motion controls on the Wii or Virtual Reality on the Virtual Boy Nintendo always likes to try new things with its consoles.  I think the Switch is something special and I am very excited to see what happens with it!

DailyTekk covers the best new consumer tech including categories like mobile, setups and gaming tech. We knew demand for information and buying advice for the Switch was going to be abnormally high so we got our hands on one to review as soon as possible. Demand aside, the device looked fun and was obviously very unique; exactly the type of device to pique our interest.

The Nintendo Switch, while nothing too radically over the top, is a great concept that works extremely well. The ability to instantly switch between different play modes is huge and definitely something that is welcomed when compared to the competition. Provided most consumers feel the same way, I can see the Switch becoming a success in a matter of no time.

I wanted to cover the Nintendo Switch on my channel because the way you could go from playing in handheld mode to docking it and playing it on the big screen in seconds is just incredible! Also the resolution of the screen is just gorgeous and that made me want to cover it on my channel even more.

I hadn’t been that excited for a console in a long time. The ability to take it on the go was a huge selling factor for me and it works way better than I expected. Also, one word – Zelda. (duh!) 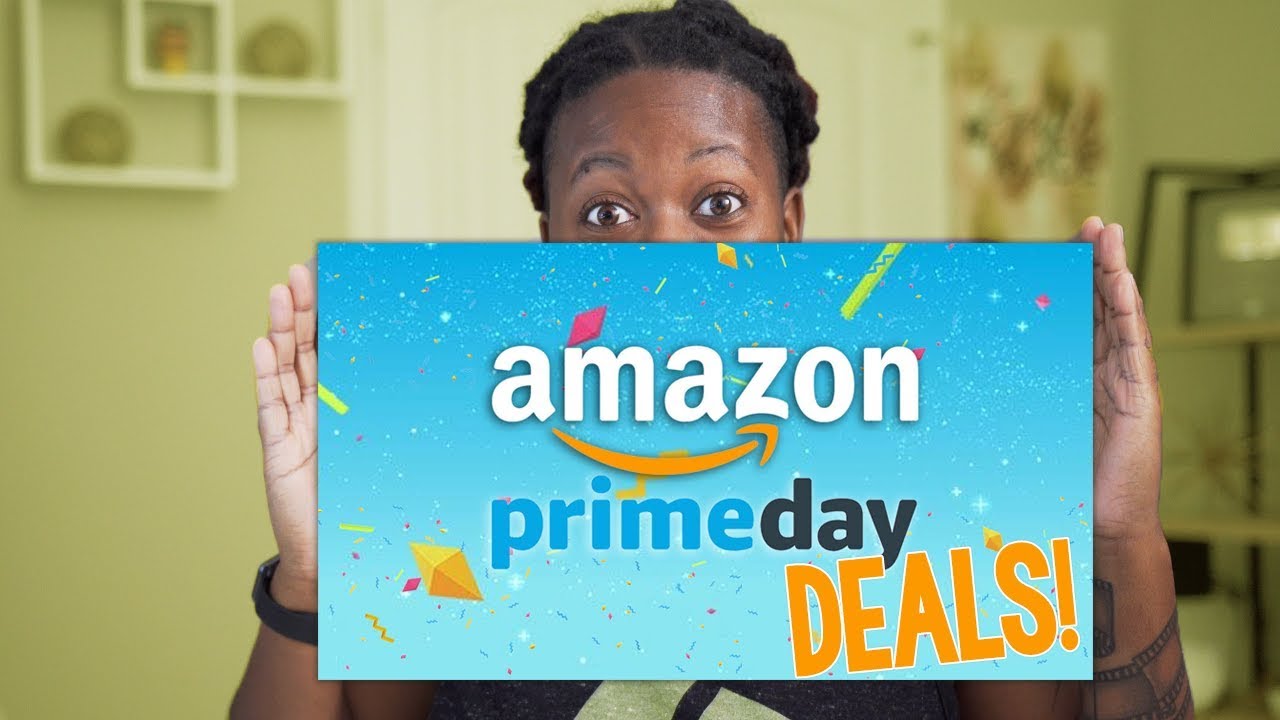 Amazon Prime Day is here! A day where Prime members across the country get exclusive deals from top brands, even Amazon themselves offering some crazy...

Meet Ally – our gen.video influencer of the month! She’s a born and raised California girl who strives to inspire her followers through her DIY and lifestyle...